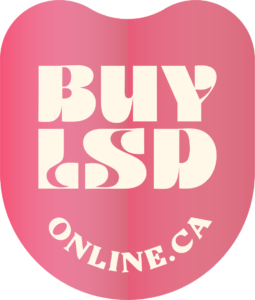 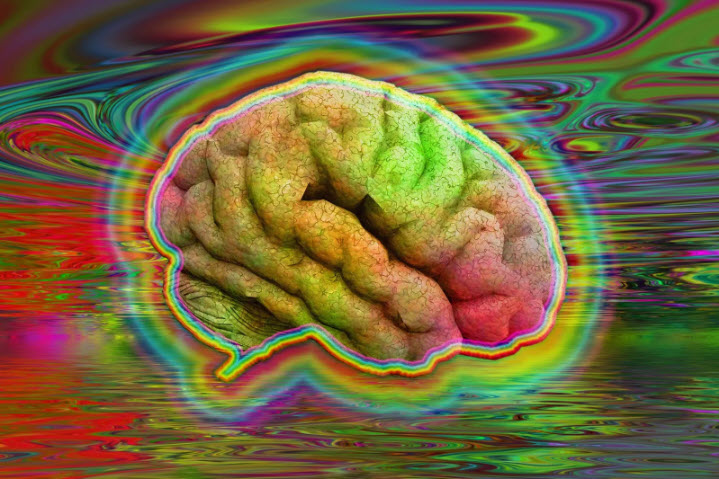 Lysergic Acid Diethylamide, also known as LSD is a hallucinogenic drug. Hallucinogenic drugs alter reality for the user, affecting what the person sees, hears or feels. When the brain is in a hallucinogenic state it is most open to suggestion and biological changes, the brain in this state becomes more neuroplastic. Neuroplasticity is the ability for the brain to alter its response procedures and open up new pathways for thought and reaction;  offering the potential to rewire anxious/ruminative thoughts, depressive tendencies, trauma responses, and substance dependencies.

In the 1950s the CIA thought to use LSD in an attempt at mind control, in specific Cold War agents, the CIA wanted a way to force Soviet spies to defect.  The project which was known as MKULTRA, was shut down two decades into its research because it had been conducting its tests on unknowing subjects, and often subjected these individuals to extreme torture.  MKULTRA and its mishandling of test subjects was a gross violation of human rights, and led to the villainization of LSD.

Shortly after the MKULTRA experiment was shut down came Richard Nixon’s War on Drugs, sometimes referred to as the “War on Consciousness”. This was strict domestic and foreign policy banning the use of psychedelics.

The War on Drugs came as a response to the 60’s emergence of poets, musicians, advocates and social figures which popularized LSD and Psilocybin as tools for art, connection, and love. With this counter cultural wave of psychedelic users came a social phenomenon  of people ‘waking up’. More and more people began to see through a failing organized governance, and started to protest ineffective structures. With this new outlook came a shift in paradigm, young people began listening to different music, wearing different clothing, and using different speech which seemed to oppose traditional values; specifically raising anti-war sentiments. This shift was seen as strange, and negative and was associated with LSD use.

The 60’s is often known as the Psychedelic era, where some of the most renowned authors of the 20th century found their inspiration and roots for success through psychedelic use, namely LSD. Authors such as Jack Kerouac and Allen Ginsberg, social figures like former Harvard researcher Timothy Leary and philosopher Aldous Huxley , and musicians like The Grateful Dead, Jimi Hendrix, and The Doors.  This psychedelic generation was thought to have opened up the minds of young people, it offered an alternative perspective and encouraged critical open thought.

The 60’s movement threatened mindless support for governance and tradition, which is what made it such a huge threat to Nixon’s campaign. So, the War on Drugs was set in place to create propaganda which framed LSD as a violent, addictive, dangerous substance. Decades after the War on Drugs was instituted Nixon’s policy chief admitted that it was used to vilify anti-war leftists and racial minorities.

There is also evidence to prove that a large reason why psychedelics haven’t been decriminalized is because of the effect their medical capabilities may have on the revenue and survival of the pharmaceutical industry.

Now, almost a half-century after MKULTRA and the institutionalization of the War on Drugs, studies in LSD and its neuroplastic capabilities are re-starting. LSD is being used in different hubs throughout the world to treat anxiety, depression, addiction, and PTSD, helping rewire the overstimulated brain.

With the reemergence of LSD It is possible that a new wave of creativity and art will come just as it did in the 60’s. The question is, what shape will this new wave take?

For more information on :